Out of Programme Experience
by Dr Rebecca Reith 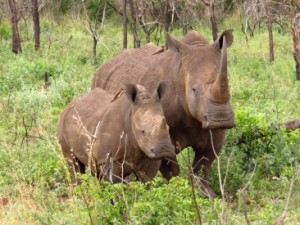 I initially applied for an OOPE out of frustration at the negativity surrounding the NHS in the press. I anticipated that working in another health service would help me to value the NHS more.

That said, I’d associated South Africa as the land of multiple trauma and gun shot wounds, and I wondered what a humble GP trainee, with no interest in trauma, would have to offer.

Ultimately, the ideal would be for a South African trained doctor to work in South African hospitals – they’re more likely to know the language (there are 11 official languages in South Africa), the culture, the health care structure, etc. But the human resource deficit of doctors, particularly in rural hospitals, is significant.

There is therefore a growing acknowledgement that overseas doctors can help to fill that gap, and Africa Health Placements (AHP) have set itself up as an organisation that facilitates this. 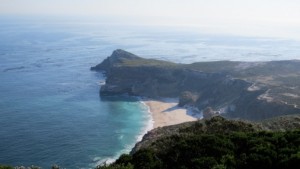 After discussions with AHP, therefore, I was put in touch with a rural hospital in a town in the province of KwaZulu Natal, up near the border with Swaziland, called Ingwavuma.

We had two theatres where we would perform C-sections, some general and orthopaedic surgery, as well as the outpatient department (effectively a combination of A&E and GP), and on site we had TB and HIV clinics. 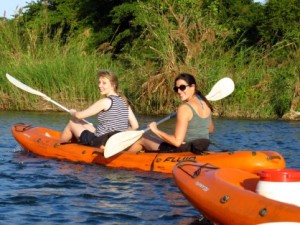 ospital also supported 12 community clinics, which were largely run by nurses, but would be visited by a team from the hospital approximately once a month, to help troubleshoot the more difficult patients that the nurses had been caring for. So you can see that, with a staff of 7 medical officers and 3 senior doctors, we had our work cut out for us! 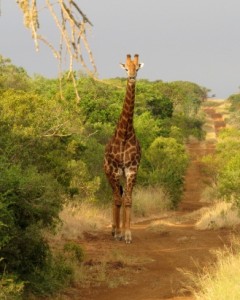 By the end of the year, I had been the doctor responsible first for female ward, then for the paediatric ward & nursery, I had learnt to give spinal anaesthesia, I had become comfortable with monitoring HIV activity and switching people to 2nd line ARVs when first line had failed, I had learned to cope with working for more than 24 hours straight.

I had sutured what felt like miles of deep lacerations from bush knife attacks, had treated patients for snakebites, and taken numerous swabs for investigations in alleged rape cases. The emotional burden was huge, but each day it was possible to say that I had made a difference there.

There were daily frustrations at working with translators, with nursing staff with a much lower level of training in the UK, and colleagues who, seeing such high mortality rates as the norm, were far more accepting of adverse outcomes than we would be allowed to be in the UK.

Whilst South Africa is much better resourced than most other African countries, there was still the challenge of working out what it meant, to provide the best care possible within the limitations of what was available. 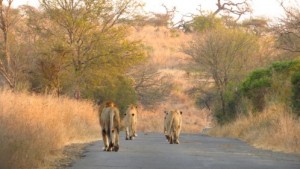 There were elements of the working week that were much more intense than I had been used to back home. But there was a lot of fun, too – in work as well as out of it.

The Zulu folk I met wore their hearts on their sleeves, so while they would share their troubles with me, they will also share their joys and jokes.

They are very quick to laugh (often at me!) and sing and tell stories. I learnt a huge amount from them, and have been able to keep up a strong friendship with some of them since leaving. 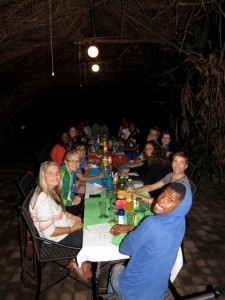 Out of work, there is so much more that can be said – South Africa has a wealth of experiences that will change your life, I promise! You can learn about its chequered history, from the Battlefields to the city centres’ memorials to the horror of apartheid. You can go down the cultured route of visiting the vineyards and sampling South Africa’s wines.

You can learn how to scuba dive in some of the most stunning dive spots in the world, you can go to music festivals, or visit the majestic Drakensberg mountains, or spot all of the Big Five on a game drive. Or you can use South Africa as a great base to visit other Southern African countries.

Each these things would be possible in any given weekend, and after living there for a year, I still hadn’t got through the list of things I wanted to do and see.

Coming back to the UK did have its challenges (pace of life, English weather, mundane weekends, facing the CSA!), but the deanery and my supervisors were very supportive in helping me to acclimatise.

There are certain aspects of the NHS that I still get annoyed at but, as anticipated, I do value it more: my colleagues (nursing, allied health, and other specialties), a structure that functions, easy access for patients, effective screening programmes…the list could easily go on.

My experience in South Africa was an overwhelmingly positive one, and if you’re in a position to consider going, I would whole-heartedly recommend it. 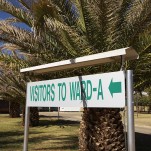 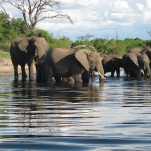 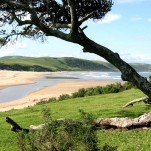